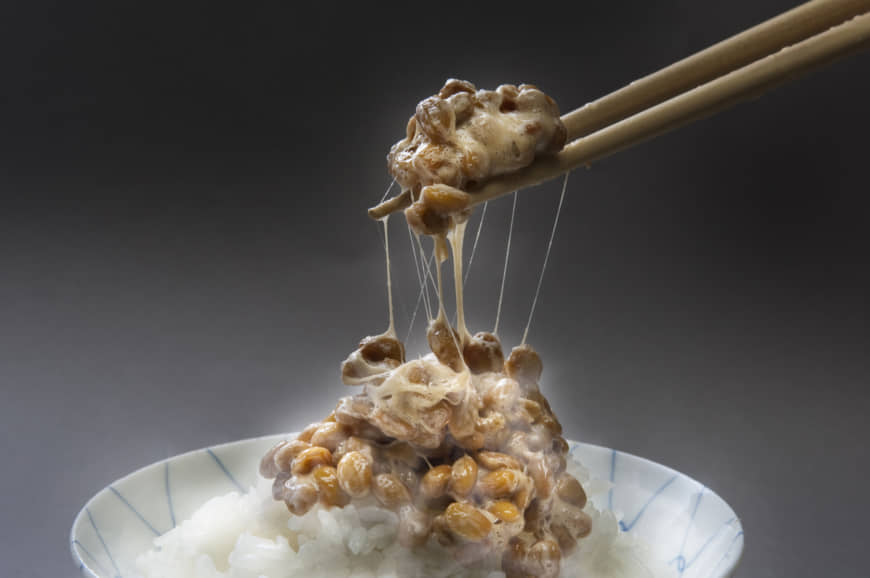 By NovotasteOctober 7th, 2019No Comments
An 8-year-old schoolgirl having trouble making friends thought it might be because she smelled bad. She sweated heavily. There’s not much you can do about it, except wash, and wash, and wash, but the smell remains — in your own mind if not in the nostrils of your classmates — and it grows on you until you hate yourself and feel you can hardly blame others for hating you. That’s heavy emotional baggage for a child. It can feed a lot of complexes.

Shizuka Saito, the girl in question, got over most of them, and 30 years later is a popular actress whose professional name is Mitsu Dan. Her reminiscences are part of a September Asahi Shimbun feature that asks, has the “deodorization of society” gone too far?

It has gone pretty far. Odor itself has become suspect, an unpleasant reminder of our animal past, a reproach to civilization, to be banished if possible. Roses, lilacs and perking coffee are exceptions; there are others, but the list shrinks. Increasingly, our environment is odor-free — or seen as flawed to the extent that it is not.

“Smell controls us to a remarkable degree,” Dan says. “A bad smell can turn you off a person, even if it’s someone you like.”

It’s lucky we don’t have dog noses. We’d go crazy. Dogs’ sense of smell is 10,000 to 100,000 times more acute than ours. Hopefully they’re comfortable with that. As for us, we’re overwhelmed by the relatively little we can smell. It’s more than enough for us.

It’s largely a matter of attitude, biochemist Kazushige Tohara tells the Asahi Shimbun. Analyzed chemically, the fermented soybean delicacy known as nattō smells like the soles of your feet. Nattō lovers will probably take that in without too much revulsion. Will it make them more tolerant of foot odor?

Imagine the dance of the olfactory nerves in times gone by. The 11th-century classic “Tale of Genji” is all incense, perfume and flowers. Not a single unpleasant odor intrudes, though bathing in those days was at best perfunctory. That perfume-blending was so developed and valued an art hints — but daintily — at what the perfumes veiled.

Less perfumed ages followed, with their battlefield smells of sweat, gore and death. The Edo Period (1603-1868) brought peace and spread pleasure to the masses. Culture coarsened but flourished. People laughed at themselves and their bodily functions. “In a public bath,” wrote novelist Shikitei Sanba (1776-1822) in “Floating-World Bathhouse” (1809), “nothing is private. If a bather secretly breaks wind, the water makes sounds, and a moment later bubbles rise to the surface.”

Night soil, then and on into the early postwar years, was what fertilized the nation’s rice paddies. The now-defunct nonprofit group Japan for Sustainability wrote on its website, “Until around 1955, human waste (night soil) was the most important fertilizer source for farmers in Japan. … Farmers regularly visited homes with whom they had contracts and paid money or offered vegetables they had grown, in return for night soil to be used as fertilizer. … There are even stories of friction between landlords and tenants about ownership of the night soil.”

Novelist Yukio Mishima (1925-70) recalls in his autobiographical “Confessions of a Mask” how, as a small child, he loved the smell of night soil: “Excrement is a symbol for the earth, and it was doubtlessly the malevolent love of the Earth Mother that was calling me.” His feelings — intensely sexual — are not easy to enter into. Of a handsome young laborer ladling night soil into buckets he writes, “Looking up at that dirty youth, I was choked by desire, thinking, ‘I want to change into him,’ thinking, ‘I want to be him.’”

Industrialization was a stench-ridden process. Novelist Riichi Yokomitsu (1898-1947) imagines himself a factory worker in a short story titled “Machine,” written in 1930: “The process entrusted to me was richest in violent poisons. … Fumes tore at my throat; I was unable to sleep at night. Worse, my mind seemed to be affected.”

Until a massive pollution cleanup in the 1970s, “many people came down with … respiratory ailments all over the country,” the nonprofit Aozora Foundation writes on its website. “Many of the victims suffered attacks more horrible than death, and were forced to give up school and work.”

No wonder, then, if odors today set us on edge. Deodorization can’t be condemned out of hand. But fastidiousness brings its own problems. The women’s magazine Josei Seven minced no words in an August report titled, “Flatulence that smells, flatulence that doesn’t smell.”

It’s a delicate subject. The dilemma it presents is simple and stark: Should one suppress, undermining comfort and health? Or release, violating the most elementary social decorum and drawing on oneself the sort of attention no one wants, which Shikitei Sanba satirized so wittily?

Women in particular, Josei Seven says, are sensitive to this. Most opt for suppression, risking anything from constipation to, in extreme cases, bowel cancer. Digestion is a messy process. It can’t be altogether private. The human gut seethes with 100 trillion-odd bacteria, “good” and “bad,” the good breaking down carbohydrates, the bad proteins. Broken-down proteins yield oxides of sulfur and nitrogen. They are not fragrant.

Life smells, life stinks, it’s not all roses. A child should not be ostracized for sweating. When one is, the answer to the Asahi Shimbun’s question is clear: Yes, the “deodorization of society” has gone too far.

Big in Japan is a weekly column that focuses on issues being discussed by domestic media organizations. Michael Hoffman’s latest book is an essay collection titled “Fuji, Sinai, Olympos.”

Source: When everything in life boils down to a bad smell | The Japan Times

Studies Found: Chillie Extract can be a Possible Cure for Diabetes | Krishijagran

Either mint as a plant or the scent will discourage spiders from coming into your…
Novotaste
Food scienceFood trendsInteresting
September 13, 2021