By NovotasteOctober 25, 2021No Comments
Ghevar tarts and thecha hummus are some of the innovative fusion dishes on the home chefs’ menus
We are in the midst of the festive season and Diwali will be upon us before we know it! A huge part of the celebrations is all about delectable food and wishing people through hampers, specially-curated menus and mithais. Mumbai’s home chefs, who have been dishing up customised menus amid the pandemic, are now coming up with fun twists to their menus to cater to festive home parties and more. Here’s a look at what’s cooking…
Giving international delicacies a local twist

Rachna Prasad swung into work mode over the last few months to keep up with the demand for food dabbas as restaurants were shut. And even after dining in has resumed, she continues to get orders for innovative dabbas. The city-based home chef has been making everything from Italian, Chinese and continental to regional Indian fare. She says, “In the pandemic, people were looking for something different to eat other than their regular food, so the pressure was on. I decided to serve a variety of regional foods to go different. Clients then began to request festive meal boxes and so, I put together Janmashtami meal boxes (vrat ka dabba), and then when Ganpati puja came around, I started to make gift hampers. Many then requested for Bihari goodies to be made. I made boxes as gift hampers filled with Bihari sweets. And now, I’m planning to do that as Diwali approaches as well.”

Kairvi Mehta, a home chef from Chembur, shares her game plan for the festive weeks ahead. She says, “I want to present international cuisines with a local and healthy twist. For instance, I’ve made a tagliatelle with a palak tadka sauce and wheat dough and my friends loved it. Earlier, when people spoke about foods from abroad, the conversation revolved mostly around breads and cookies, but actually, there’s so much more to dive into. I’ve decided to explore other cuisines and try pop-up dishes with a local touch as there has been a demand for trying unique food. I tried Ethiopian cuisine and prepared injera, which is their ‘lacy’ bread. Recently, we also did a Middle Eastern menu, where I did stuffed, baked chillies. I also gave hummus a Maharashtrian thecha twist. So, the whole idea is to experiment with tastes and flavours. We are even doing ghevar tarts with custard filling and topped with fruit. And to keep health food lovers in mind, I tried mini ragi roti bruschettas and mini bajra rotla pizzas. Everyone wants something new, so these dishes build curiosity and fun,” she adds. 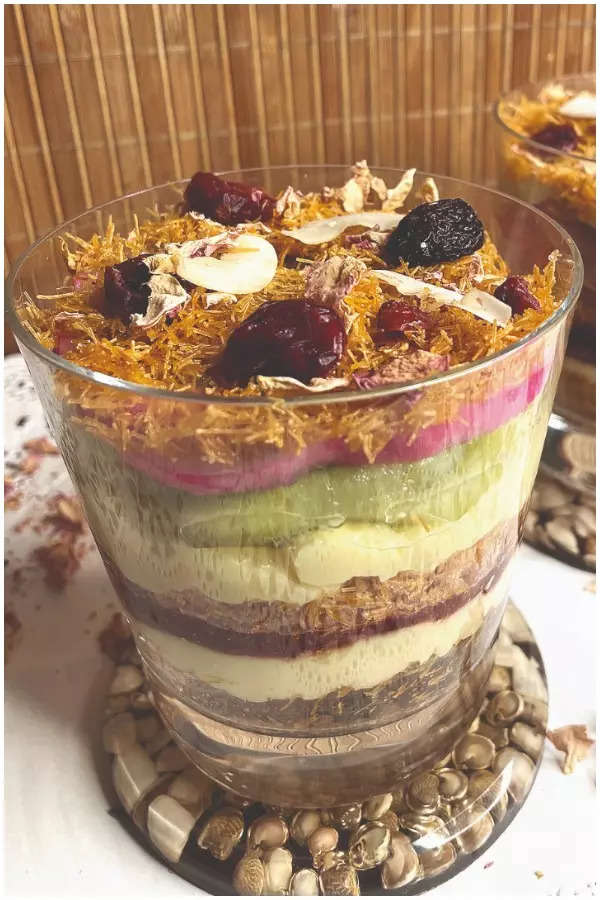 Why should desserts be just about cake, brownies or panna cotta? There’s so much to try in the Indian repertoire. Mazagaon-based home chef Farah Sayed has added her version to traditional desserts like kheer, sheer korma, rasgullas and rasmalai. She says, “I recently made a layered vermicelli dessert in a jar with fruit pulp and dry fruits and it was delicious. For the ongoing festive season, I’m planning to make a khubani ka meetha ice cream with dry fruit and shahi tukda with edible rose petals and rasmalai in glasses. There’s so much to experiment as you go along.” 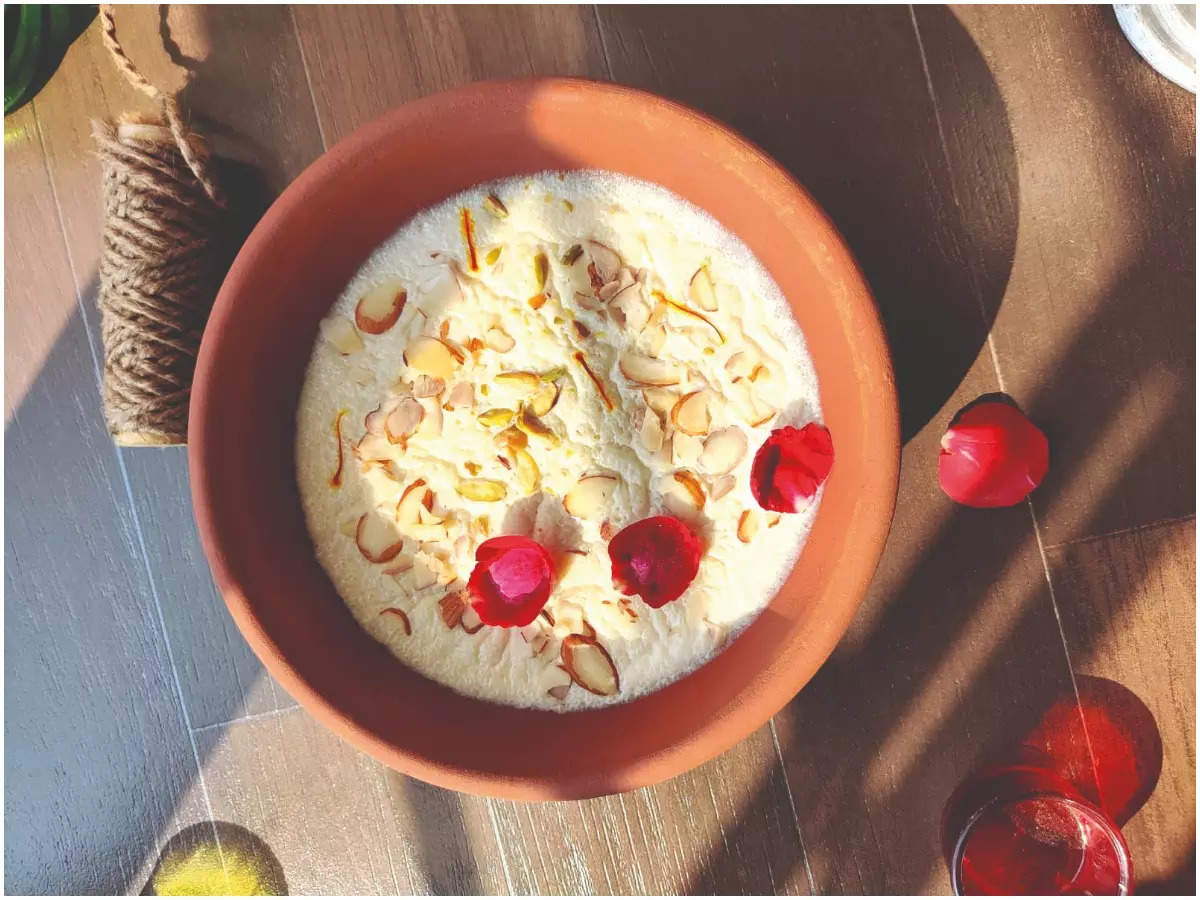 Jasleen Marwah is giving seasonal cooking a twist, too. She says, “I make Shalgam Firni using grated turnips that are cooked in milk. The result is that the texture is almost like kalakand — not too sweet and it becomes a grain-free dessert. There’s also a traditional meetha from Kashmir called shufta that is supposed to be warming and give energy. It’s made with dry fruits and little cubes of fried paneer, all of which are tossed in sugar syrup and kesar, flavoured with cinnamon and elaichi. Instead of paneer, I add grated apples so that it’s almost like an apple halwa.”

Henal Chetan Bhuta has come up with a novel idea of ‘lunch box cakes’. “The whole concept is to re-use old chocolate boxes and make the cakes in them. Also, a lot of people would often say that an entire kilo is too much to have, so with this lunchbox cake, which is around 350 grams —it’s just enough to satisfy those cravings. Vanilla-berry, salted caramel, cookie dough, rasmalai, gulab jamun and motichoor are perfect flavours.”

‘Hey-Ey-Sundae!’ launched by Perry’s Ice Cream in partnership with the Buffalo Bills | WKBW