By NovotasteOctober 1, 2021No Comments
Iced sumac berry and Iced roselle tea at Dweller teas in Imphal

Bartenders, chefs and restaurateurs are innovating with indigenous fruits, roots and herbs to create refreshing, adventurous beverage menus for customers in search of culinary thrills

So bael ka sharbat now has a chic new avatar, as a bael cocktail at Sidecar in Delhi. It is a whiskey or vodka-based alcoholic drink with bael shrub. The inky blue pea flower, which grows wild in parts of India, has found its way into everything from tea to gin-based cocktails. And the Indian olive, or jalpai, infused iced tea has become an epicurean trend for cafe hopping Instagrammers in Imphal, Manipur. 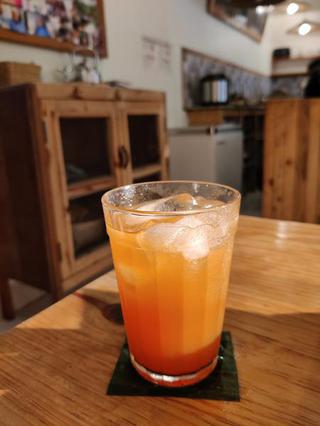 Eli Yambem of Manipur-based Dweller Teas says that well-travelled Indians, after experiencing a world of exotic flavours, are now looking for drinks that are both fresh and familiar. He says, “While regional cuisines are a hit, regional drinks too shouldn’t be overlooked. With the drying and preserving techniques that the F&B industry now uses, shelf lives of many seasonal fruits can be extended. The Indian olive, a sour fruit mostly found in the Northeast and in some parts of East and West Bengal for instance, is a highly perishable fruit, and is not well-known. I dried them to make a herbal infusion with roselle and the peel of a locally available lemon. The infusion has a lovely reddish hue and a delicious fragrance.” 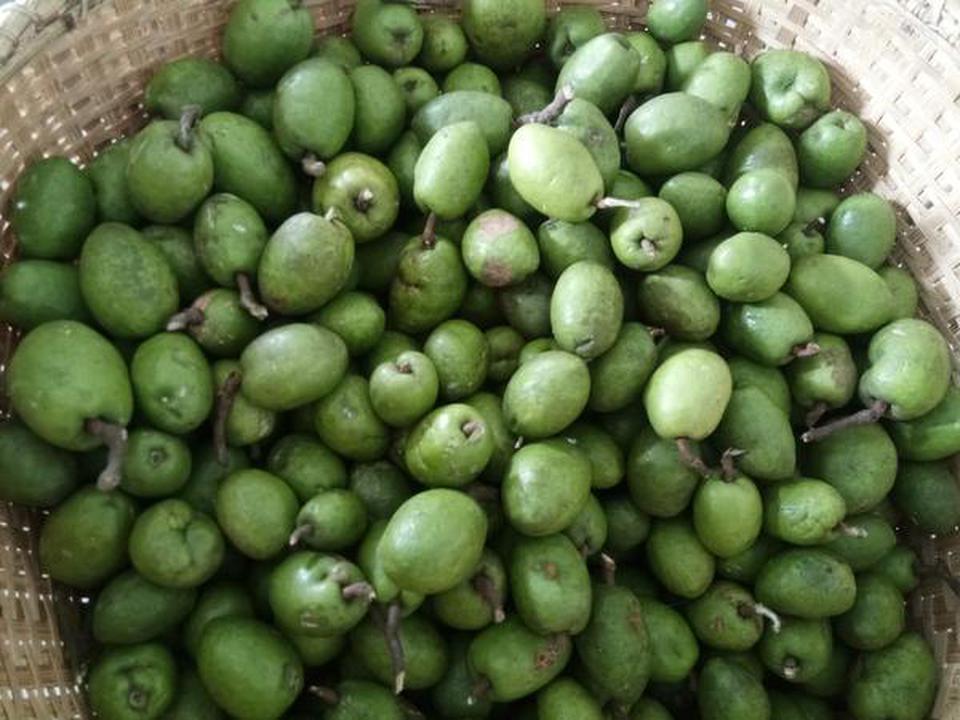 Indian olives or Jalphai getting ready to dried at Dweller teas

The Indian olive, like peach, is a stone fruit have a mild spicy fragrance and is extremely sour, which is why it works for Eli’s concoction. Eli adds that besides the drinks, his health-concious younger customers in particular, “want good food that also appeals to the eye and taste buds”.

Japtej Ahulwalia and his team of barmen at Origins, a Chennai-based speciality bar, have moved away from artificial syrups and adopted many techniques to turn fresh seasonal fruits into syrups. In some cases they even use flowers like marigold, blue pea, elder flower and lavender, in their cocktails like No Name Cocktail, Black Forest Spritzer . Japtej says, “The end result is appealing both visually and on the palate. Synthetic flavours overshadow the liquor, because of the sweet content and added fragrances. That way, it becomes easy to cheat with cheap liqour in cocktails. We at Origins want cocktail and mocktail lovers to savour not only flavours of the additives, but of the liquor as well.”

The other bar in Chennai that makes use of flavours derived from fresh fruits in their drinks is the bar at Novotel called KooX.

Meanwhile Maharastra-based Priyanka Save runs Fruzzante, a brand of alco-beverage made from chikoo (Sapodilla) extracts. Being a farmer’s daughter, Priyanka says she knows the highly perishable chikoo like the back of her hand. “With my wine enthusiast husband Nagesh, I decided to overturn the depleted chikoo market after extensive experiments, extraction, fermentation, storage and packaging,” she says. After several trials with by-products, she realised that it is in the nature of chikoo to ferment. “From thereon, I decided to go with a cider-style beverage; that also allowed me to revive tradition and give consumers a chance to appreciate local spirits,” she says. 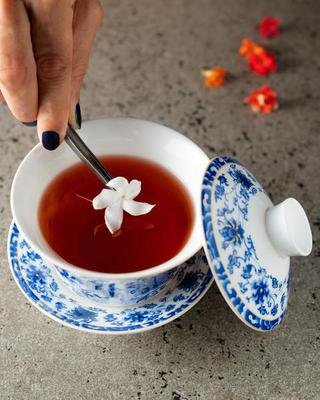 Award-winning mixologist Yangdup Lama, founder of Delhi-based Sidecar, agrees with Priyanka. Now experimenting with fermented millet juice in cocktails, he says, “I take pride in experimenting with locally appreciated flavours. Consumers don’t want to simply gulp down something colourful and sweet anymore. They think of the aroma and taste notes. They want to try new Indian ingredients; it could be a flower or a spice.”

Yangdup adds that “the well-travelled — whether in real time or through social media — are always looking at learning to taste and experience something new. I use a lot of vetiver, rhododendron flowers, Darjeeling tea, herbs and chillies to give that experience. Since there is a natural inquisitiveness to try new flavours, it becomes our responsibility to combine regional flavours, whether fruits, herbs and spice, to narrate an exciting story of the place it comes from.”

One of the most popular local flavours now is the gondhoraj lebu, a highly scented lemon from West Bengal, with the kick of king chilli (bhoot jolokia from Northeast India) in close pursuit. However, it is not just unfamiliar ingredients that are being appreciated; people are also redicovering familiar flavours. Nannari, a herbal drink made from the herb roots of the Nannari tree with origins in the Rayalaseema region of Andhra Pradesh, is increasingly finding its place on the menu across southern India. 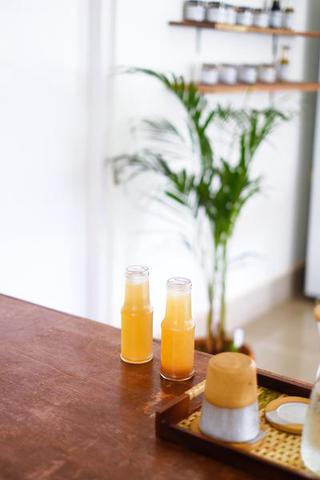 Leaning on childhood memories, Subhasish Borah and Bidisha of Kohuwa Collective a collaborative space and slow food cafe in Guwahati recently introduced thekera sorbot (kokum sherbet), teteli sorbot (tamarind sherbet) and ou tenga sorbot (elephant apple sherbet). Subhasish says “As a slow food cafe, Bidisha and I wanted to bring back regional drinks. Assamese thekera sorbot is different from the ones made in the coastal region. The kokum found in Assam is kuji thekera which belongs to the garcinia family. We decided to make a drink with elephant apple because we wanted to introduce the unique flavour of this fruit, which is otherwise used as souring agent in curries, in a more versatile manner.”

Ankita Sehgal, founder of Jeeru, a Madhya Pradesh-based bottled carbonbated drink, feels that even jeera (cumin) flavoured bottled drinks are slowly gaining popularity. Ankita says, “It has a huge potential as a mocktail mix. Its popularity could be because jeera-flavoured drinks pairs well with all Indian cuisine.” After all, you can’t go wrong when banking on the flavours of the land.

Dipping into Flavor | Flavor & The Menu