Soon, Plant-Based Food Will Become So Common It Won’t Be Newsworthy Anymore | Forbes

The Impossible Burger, an innovative plant-based burger that recently made headlines with their 2.0 launch (AP Photo/Nati Harnik)ASSOCIATED PRESS

Whether it’s scientists and food producers racing to get lab-grown meat on the shelves or big conglomerates like Unilever investing in plant-based animal product alternatives, the plant-based movement has been growing exponentially for the past couple of years.

In light of The Future of Meat event hosted by Kinder, the organisation I work for, where he will be speaking, I talked to Pablo Coleman, Co-founder of prominent international food-awareness organisation Proveg, about the present and future of the plant-based food movement.

Deniz Gulsoken: I’ve noticed that in a lot of your communications at Proveg you use the term plant-based instead of vegan, is this a strategic move to ease people into the idea?

Pablo Moleman: Almost all of our communication at Proveg is context-specific, so it’s not that we never use the word vegan but it really depends on the audience. Our communication is based on five perspectives: pro-health, pro-environment, pro-animals, pro-justice, and pro-taste. So we try to find common ground with everyone to move towards a more plant-based world.

Gulsoken: I feel like within the ending animal farming movement the main focus is often on animal ethics and the word vegan seems to represent that side of the whole advocacy, do you think solely focusing on animal ethics can be trivialising the movement and pushing people away from it?

Moleman: It could, yes. At least I would say that we are losing out on the opportunity of reaching a larger audience with our message. Some people might not be ready to hear the animal ethics message but they might be open to moving towards a plant-based diet for other reasons. We should be inclusive and try to get them involved as far as they can manage.

Gulsoken: When it comes to discussions on ending animal farming, it seems to me that individual action is at the forefront. Is advocating for personal diet change the most effective way to promote a vegan diet?

Moleman: That’s definitely the points in which Proveg is trying to change what activism looks like. In the very first phase, individual diet change was all that we had despite knowing that it wasn’t really that effective because it takes up a lot of resources and it’s very difficult to scale most interventions up.

But people’s behaviours are influenced by a lot of different factors, they are very much influenced by their peers and by their choice environment. When there are limited vegan options they obviously become more resistant to change. So, by working on a more institutional and corporate level: trying to change policies and trying to change what food producers are offering, we can make the grassroots level work that is individual diet change easier. The two approaches are very complementary.

Gulsoken: Do you see growing interest from businesses towards Proveg’s work? Because I feel like the plant-based movement has gained a lot of traction in the past couple of years.

Moleman: Definitely, there is a growing interest. Even to the point that it’s sometimes hard to be sure that the impact that we’re seeing is coming from our work and it’s not something that would have happened without our involvement. That wasn’t really an issue two years ago where we could be quite sure that if we hadn’t talked to a company they probably wouldn’t have moved.

Gulsoken: Why do you think that is? What made it click for people?

Moleman: I think on the consumer side there has been steady growth for ten years but it’s only recently that businesses started to take note of it. And that’s something that the vegan movement has been working towards for many years, trying to get more media attention, more corporate attention, and more investors. 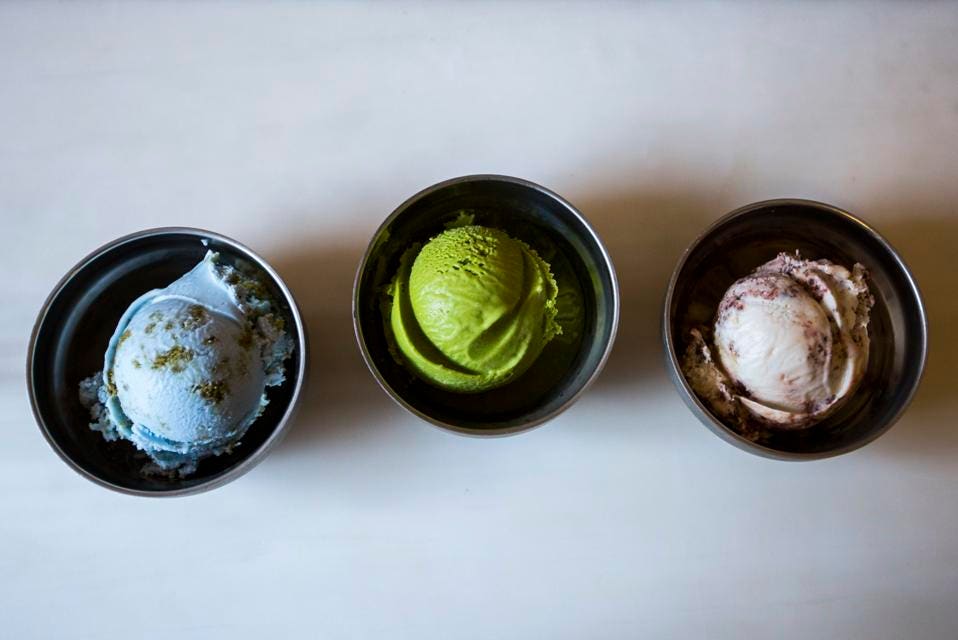 Gulsoken: So you think the movement and the attention will keep growing?

Moleman: Yes, the consumer interest will continue to grow and I’m quite sure of that for two reasons. The first is that the growth of the vegan consumer market is built into the demographic. We’re seeing a lot of interest in plant-based eating among millennials and in Generation Z, so it’s actually a waiting game.

And second, the growth is actually driven by three other trends which are health, environment and animal welfare. These are growing trends and I would be very surprised to see all three of them suddenly collapse.

I do expect that there’s going to be a reduction in media attention. It’s not a bad thing and it doesn’t mean there will be a reduction in public interest but the media side will fade. The plant-based diet will become so common that it won’t be newsworthy anymore. We’re already seeing that in industry media like trade magazines and trendwatchers.

Gulsoken: As a finishing thought, as we’ve discussed, Proveg works on different levels of advocacy: individual diet changes and community building but also the corporate and policy levels. Is there a hierarchy of effectiveness within these when it comes to sustainable long-term interventions?

Moleman: The thing I’m most certain of is that we need a shift towards more institutional work. From there, there could be some prioritisation but synergy is the most important thing. We will see the most change when we are working in all these fields at the same time because they change the choice environment and they reinforce each other. Rather than pulling on one string, we are looking at creating diet change in a much more holistic way than we did before.

Source: Soon, Plant-Based Food Will Become So Common It Won’t Be Newsworthy Anymore