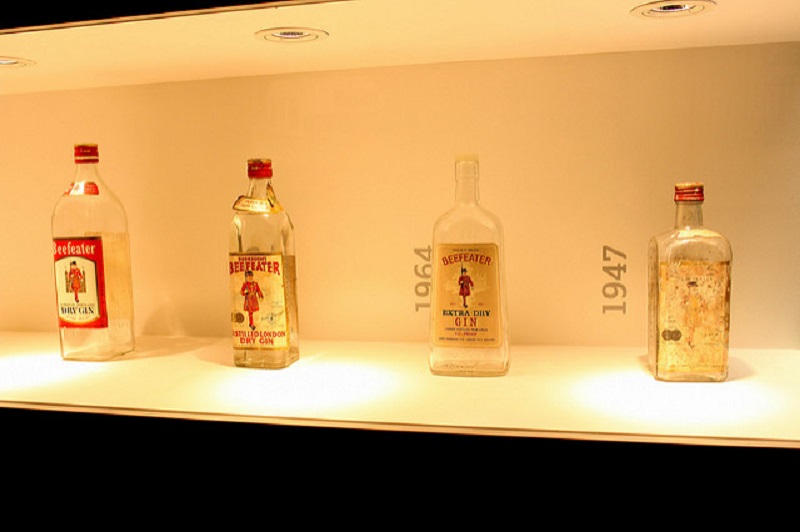 Pernod Ricard-owned Beefeater Gin has launched a new blood orange flavour, capitalising on the growing trend for fruit-flavoured gins. Beefeater Blood Orange will be available in the UK and Ireland next month.

The new flavour idea has come from founder James Burrough who made his first orange gin from London’s Covent Garden fruit market. Beefeater Blood Orange is made in London under instruction from Master Distiller MBE Desmond Payne.

According to consumer insights company Nielsen, flavoured gin sales have increased by 457% in value in the last year, representing 28% of total gin sales. Drinks International Annual Brands report 2018 states Beefeater is the most popular gin brand amongst bartenders and is growing at 404.1% volume in off-trade sectors.

WSTA’s results found that flavoured gin has driven over half of all gin growth particularly pink gin in the UK.

“The popular new products combined with a fantastic long hot summer and the excitement of the World Cup has helped boost the category beyond all predictions. It was only a few months ago that we announced that gin sales at home and abroad had broken the £2bn mark.”

Flavoured gin made £165m during the last 12 months, increasing sales by 751% on the previous year.

Source: Blood Orange flavoured gin will be launched by Beefeater next month